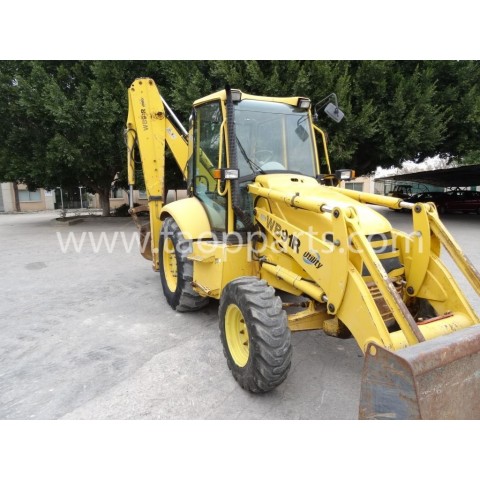 The backhoe loader is an essential machine in earthmoving works. Due to their (relatively) small size and versatility, backhoes are very common in urban engineering projects and small construction projects (such as building a small house, repairing urban roads, etc.).

The development of the backhoe began in 1947 by the inventors of the Wain-Roy Corporation of Hubbardston, in the United States. Backhoes were first produced in the United Kingdom in 1953 by JCB, but it was only a prototype. The world’s first backhoe was presented in the USA by CASE in 1957.

The backhoe meets the highest demands in terms of safety and versatility and it is essential in the works because the operator uses all its components to carry out the work.

In a single machine we can find:

The tractor is the main structure of the backhoe, designed to move easily on over all types of soil, thanks to its powerful engine, large tires and comfortable cab.

The loader is placed on the front and is used for loads and material transport.

The excavator is the main instrument of this machine. It is used for excavations and heavy material loading. 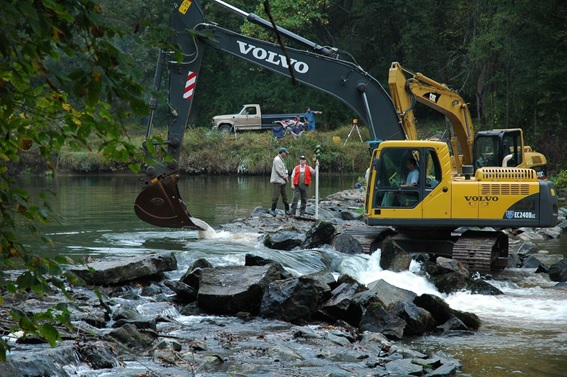 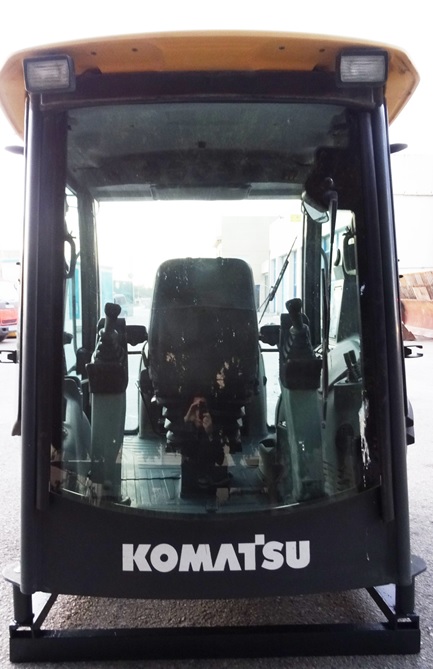 The backhoe loader moves thanks to the hydraulic system consisting of a powerful hydraulic pump and a distributor. The pump provides adequate power, ensuring a lot of strength in the excavation and minimizing fuel consumption.

The transmission is mechanical or automatic.

The operator can perform all operations thanks to the joystick that is located on his left side. To lift the bucket he will move it to the right and backwords; when the operator moves it forward, it will lower the bucket. 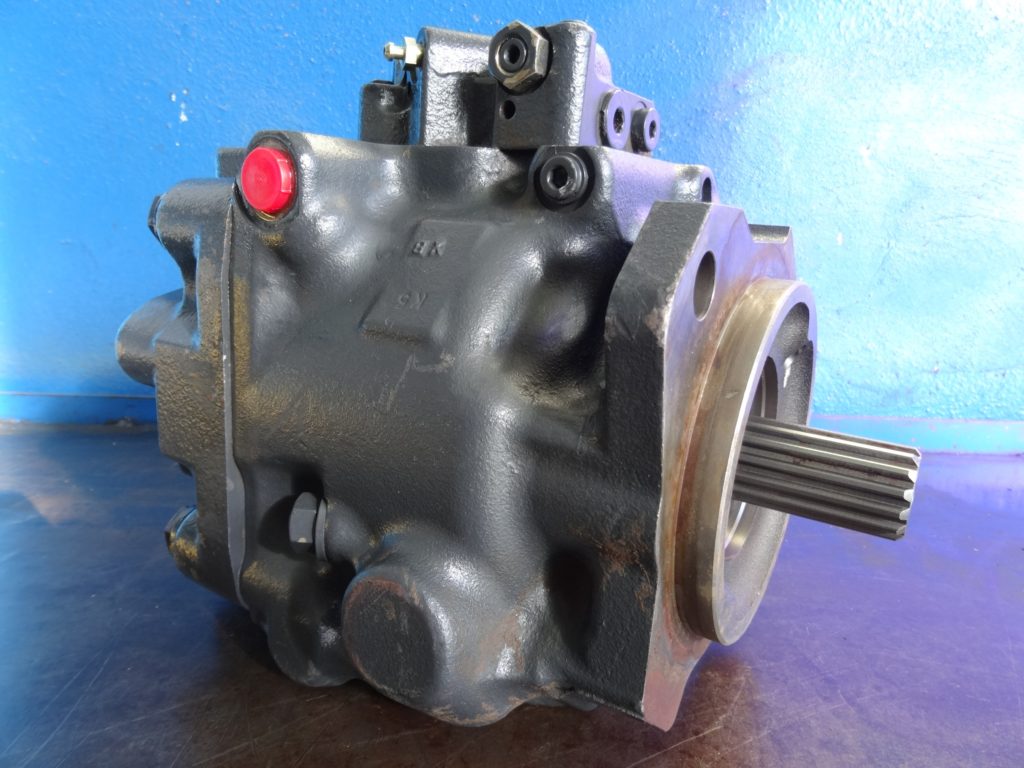 – Hydraulic system that allows you to select two ways of working: maximum power and reduced power.

– Transmission with integral traction is made by a torque converter and steering inverter. The all-wheel drive can be operated, by pressing a button, through an electro-hydraulic system.

The machine boom, thanks to the quick coupling, can connect several implements very easily, such as:

The possibility of using several implements gives the backhoe even more versatility features, as well as the utility of being able to perform different jobs with a single machine.

Taop Parts offers all the spare parts of Komatsu backhoe loaders, original and reusable, such as:

11 thoughts on “THE BACKHOE LOADER: the masterpiece of heavy machines”