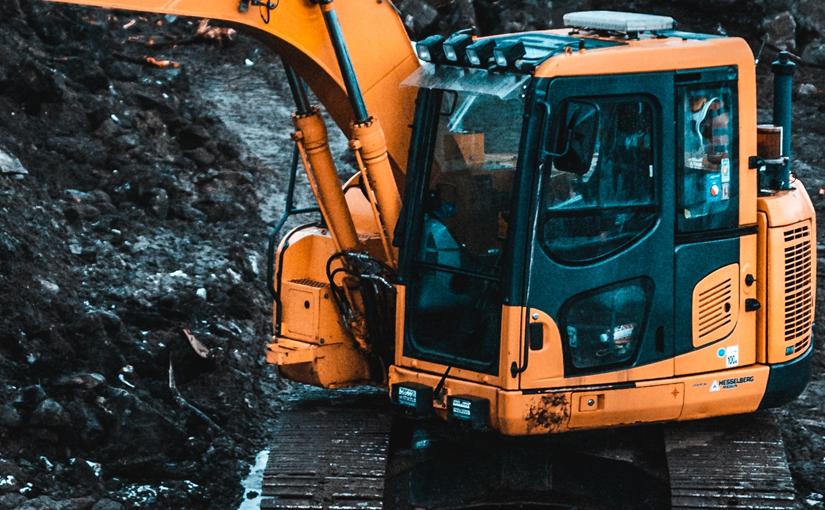 These operations are carried out through the tools available to the operator such as the bucket which, thanks to the arm and the movement of the cylinder, carries out the excavations.

The operator activates the tools inside the cabin and it is made up of a series of elements and represents its control station. 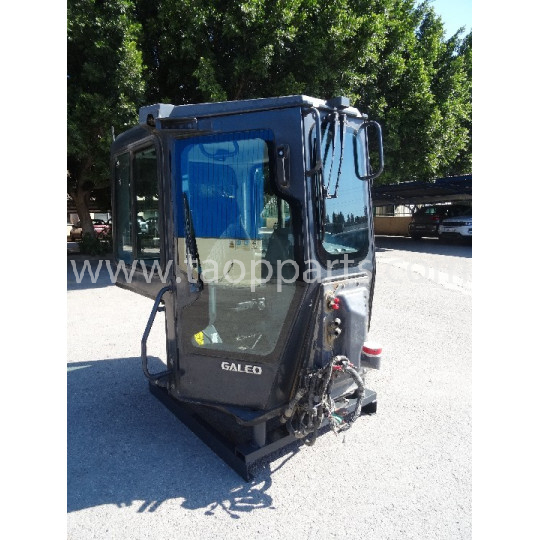 Cab components and their functionalities

The cabin is one of the most important elements in an earth moving machine and is composed of a series of very different elements.

Access is via 1 or 2 stairs and the cabin is mounted on a damper, also called silent block, to minimize vibrations.

Let’s find out the components of the cabin.

First, in the cabin we find the seat, which must be ergonomically adjusted according to the physical characteristics of the operator, to make his work easy and not compromising for his health, with his arm rests. The seat is positioned so that the operator can easily reach all the controls, switches,etc. 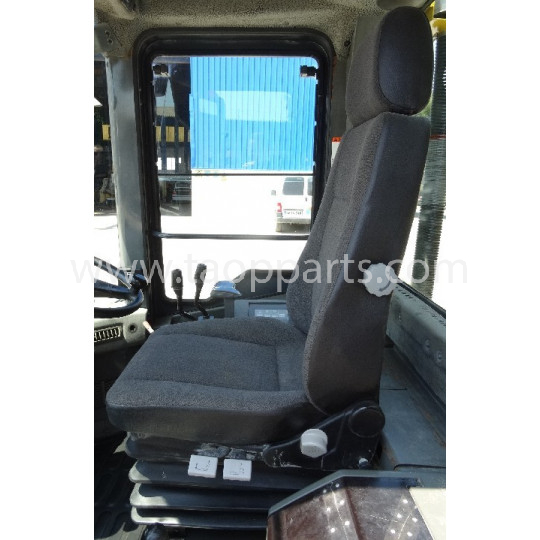 In front of the seat we find the control panels made up of consoles with different controls, such as controller and monitor. In the centre we find the display that reflects the image of the data from our machine. On the sides we will find the controls that active the various components. 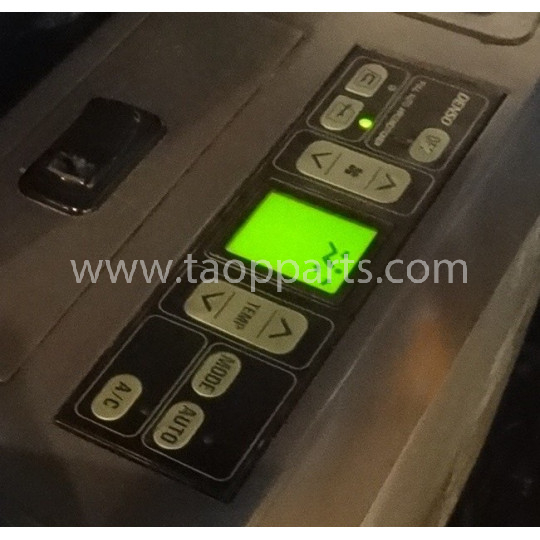 The monitor consists of a series of display that inform the operator, such as the status of the pressure, temperature, levels and conditions of the filter. Some models also have automated verification tools that ensure that the machine is in good condition before starting it. 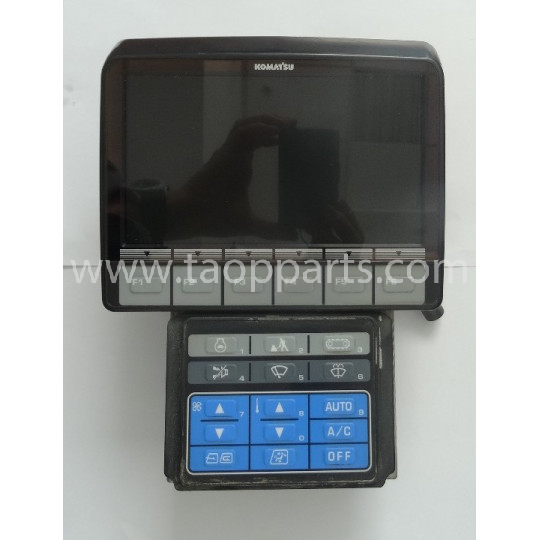 The control levers are used both to change the gear of the vehicle, but also to change the direction of the machine. In some models there is only one lever, that controls the direction of the machine, while speed control is carried out through the movement of the axis. In modern models, the levers are replaced by buttons located on the steering wheel, which operate like the levers previously analysed, but are more manageable to use.

The pedals are located under the steering wheel.

In an earthmoving machine such as a wheel loader or backhoe loader, we can find 3 pedals: one is the accelerator and two are the brake pedals.

Some cabin models are equipped with a protection system in case the vehicle overturns and a grille on the front glass, to avoid breaking when there is a risk of impact with rocks and heavy material. 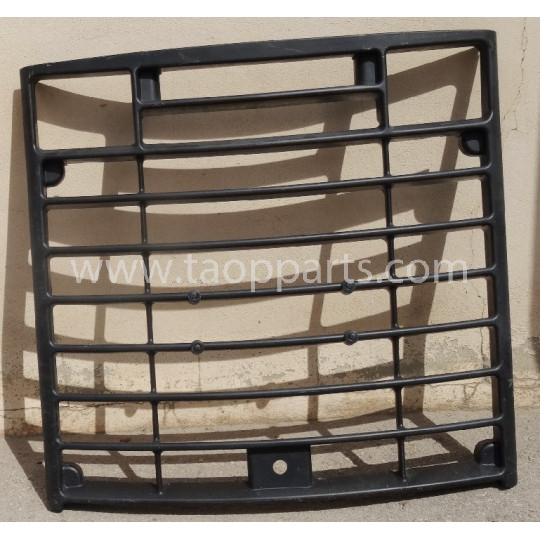 Obviously in the cabin we find the roll-up safety belt, a tool necessary for operator safety.

The cabin is equipped with an aeration system that allows the operator to work in the best climatic conditions regardless of the outside temperatures. 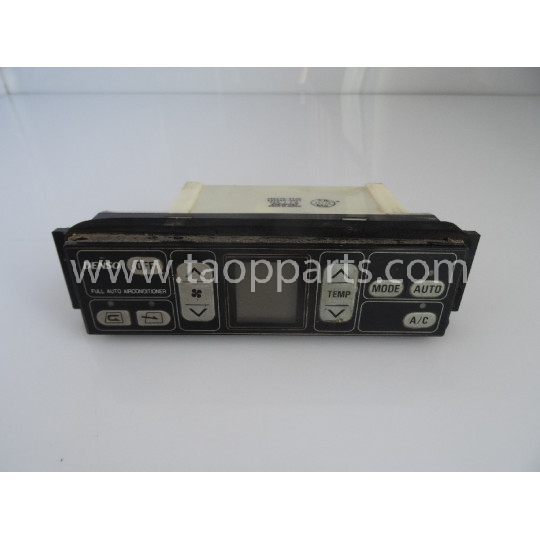 Externally we find the windows and the windscreen which are made of unbreakable material very large precisely to give the operator the possibility to have a complete visibility of the site where he is operating, obviously helped by the lights and headlights that are located outside the cabin and from the side and rear-view mirrors.

Taop Parts has all the components of the cab in good condition, original Komatsu and Volvo checked by our mechanics.

We always recommend using the machines to their full functionality, and periodically reviewing all their components to work safely and efficiently.

One thought on “The cabin: the heart of the earth moving machines”