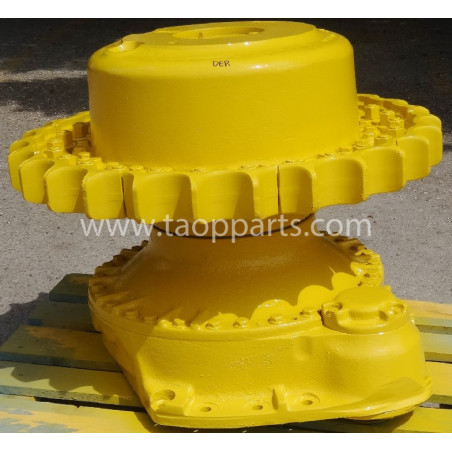 It's a spare part suitable for Bulldozer machines. This  14Y-27-00420 Final drive has been checked and verified by Komatsu spare parts specialist mechanics.

This spare part belongs to the AXLES set. The set AXLES from the manufacturer includes different components such us crown gears, differentials, hubs, final drive, support, carrier or other small parts in addition to the axle, main spare part of the AXLES set. In this case it is a used and revised Final drive to use as original spare part for Bulldozer . To see more spare parts of this set click here.

Are you looking for another spare part for D65PX-15E0? Do you need another kind of Final drive for Bulldozer ? Search any part number in our online machinery spare parts search engine. 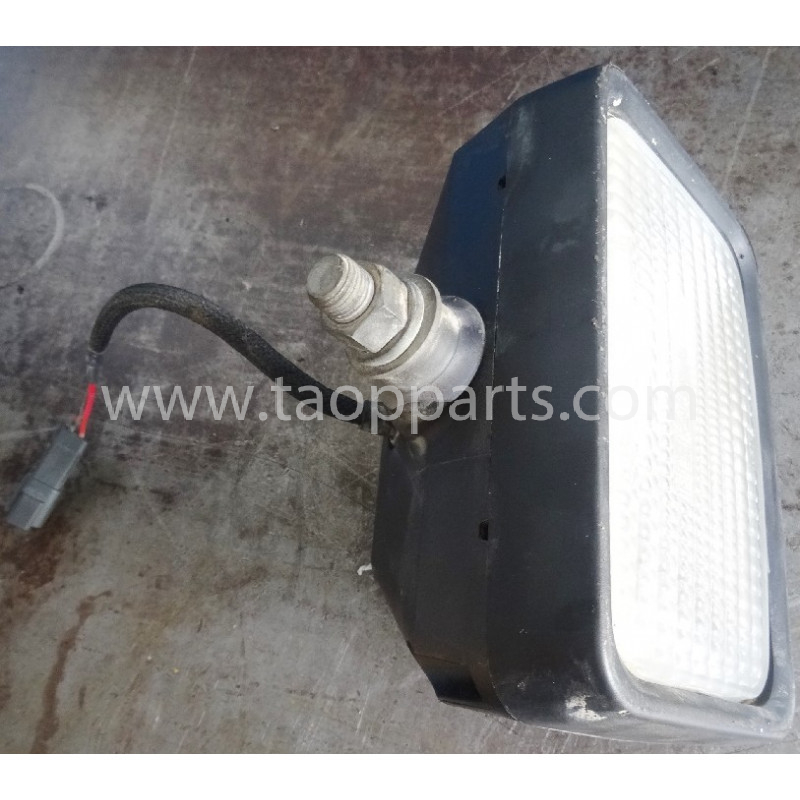 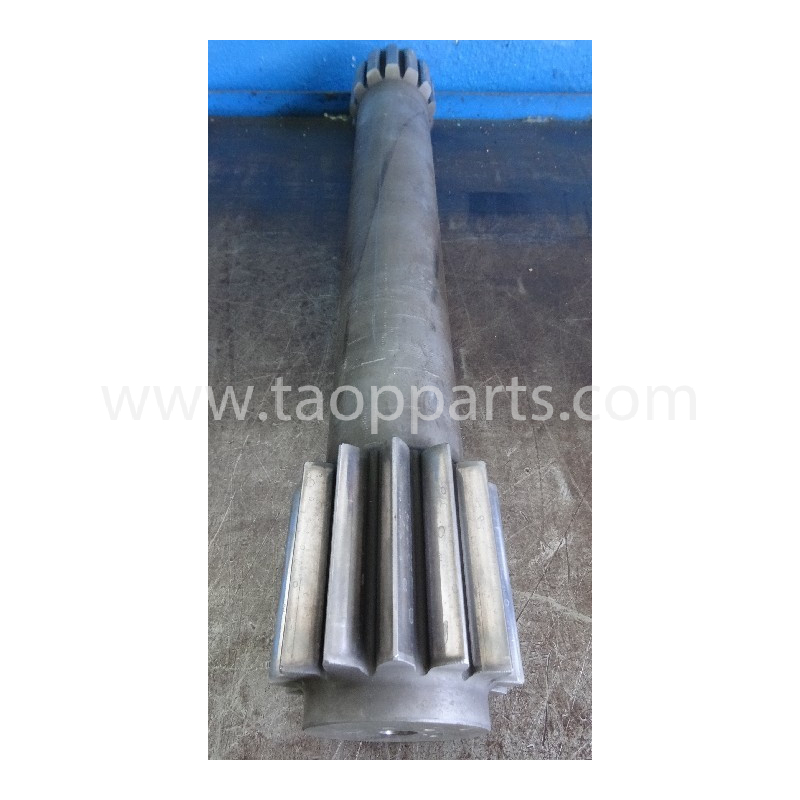 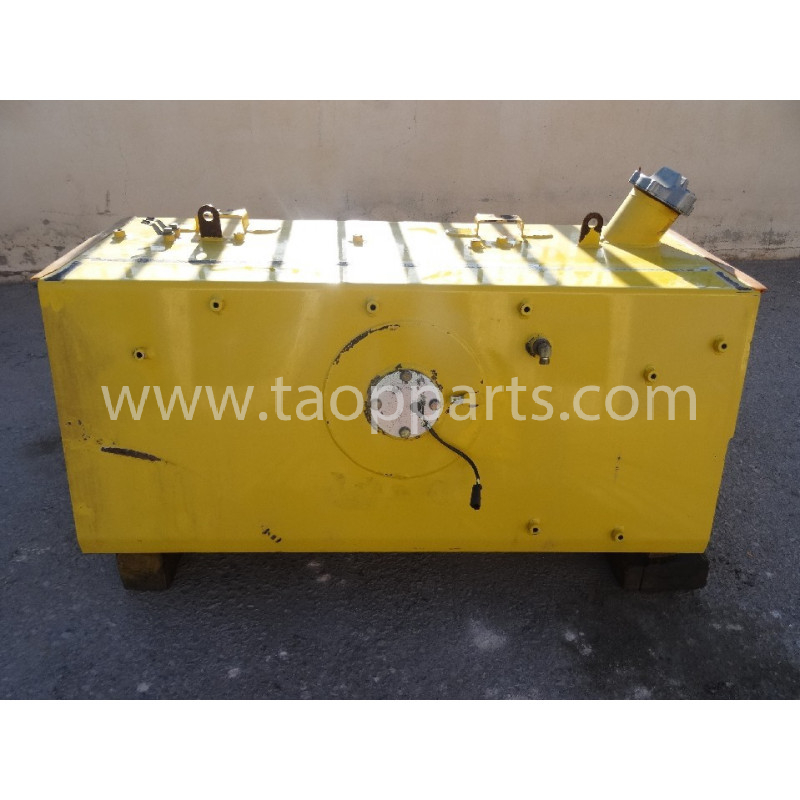 Komatsu Fuel Tank reference 14X-04-32140. This Komatsu parts are used for Bulldozer. This spare part is...
On request
View 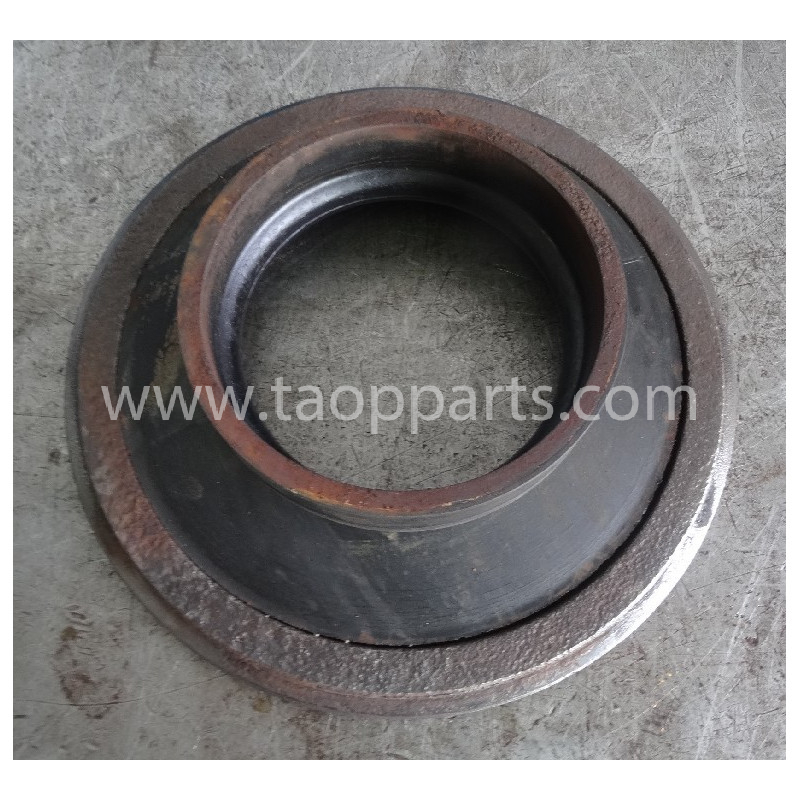 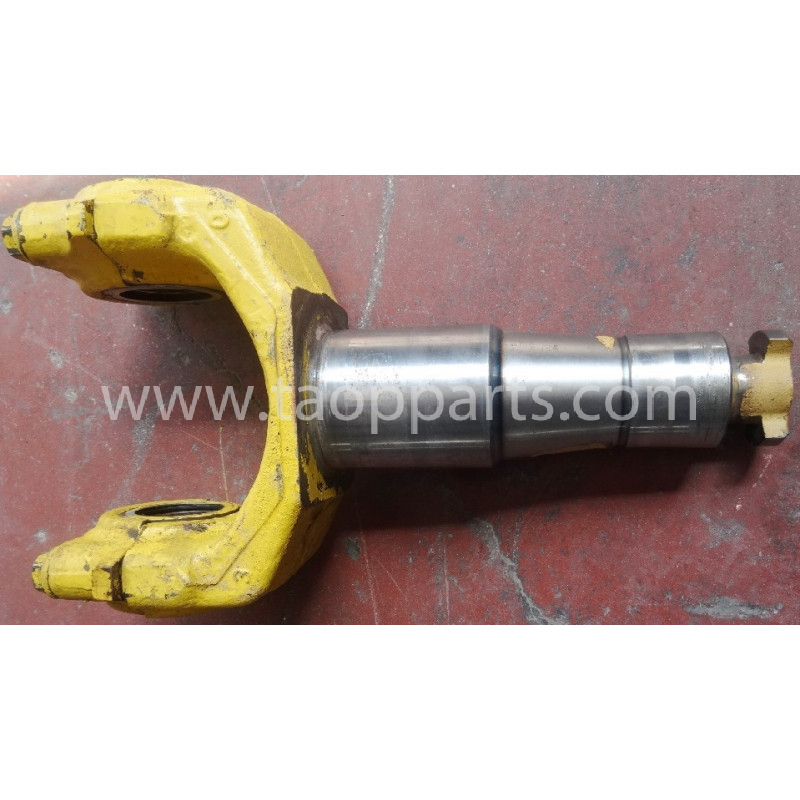 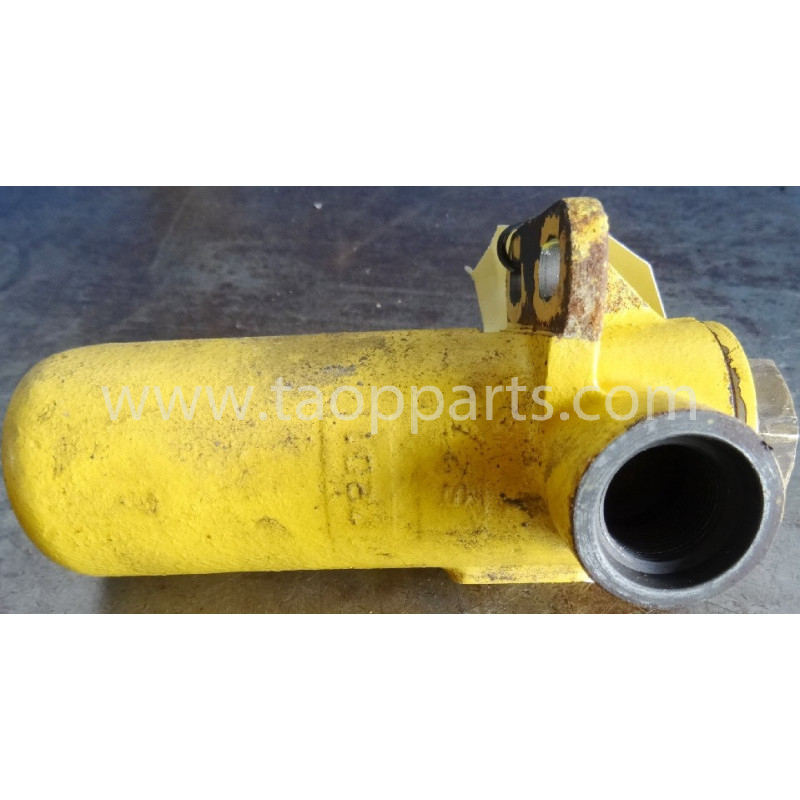 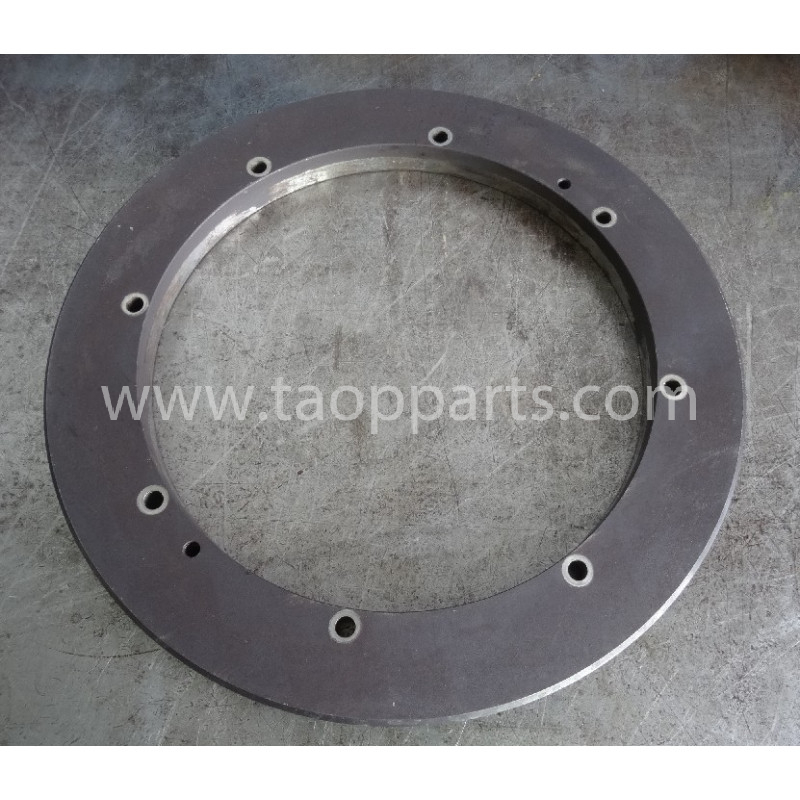 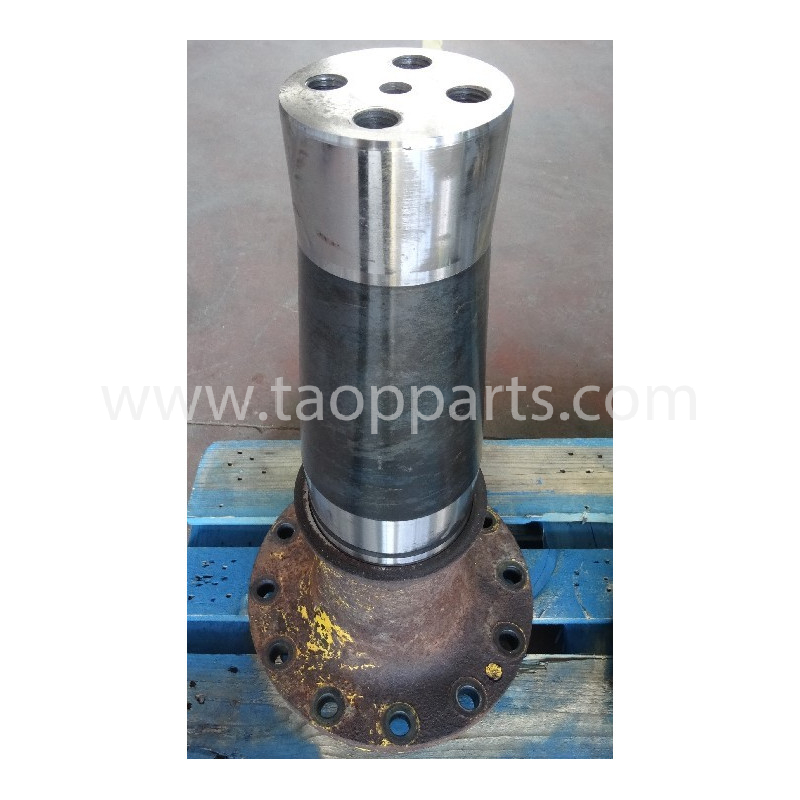 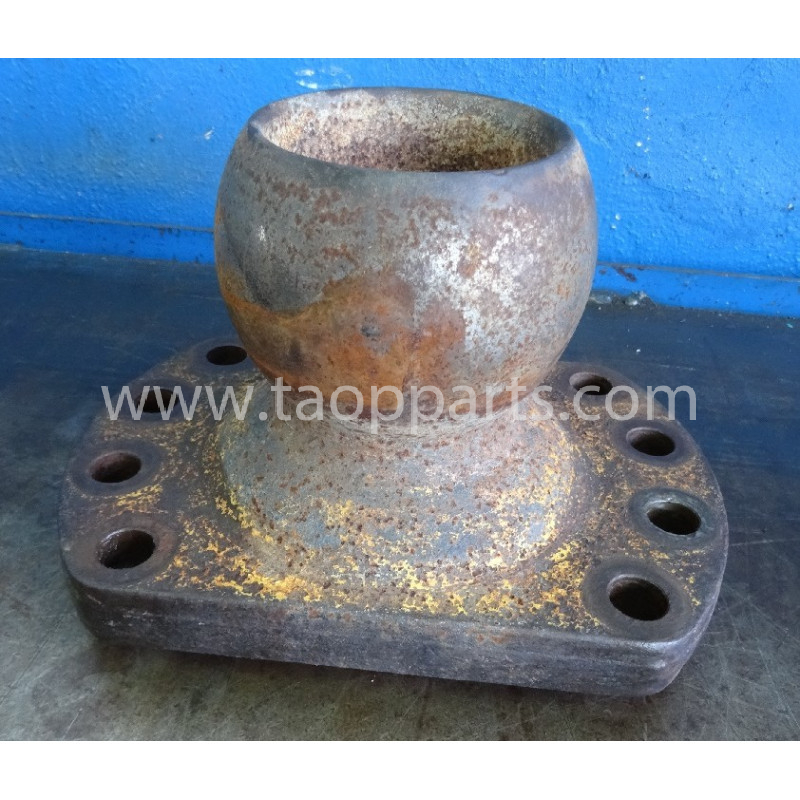 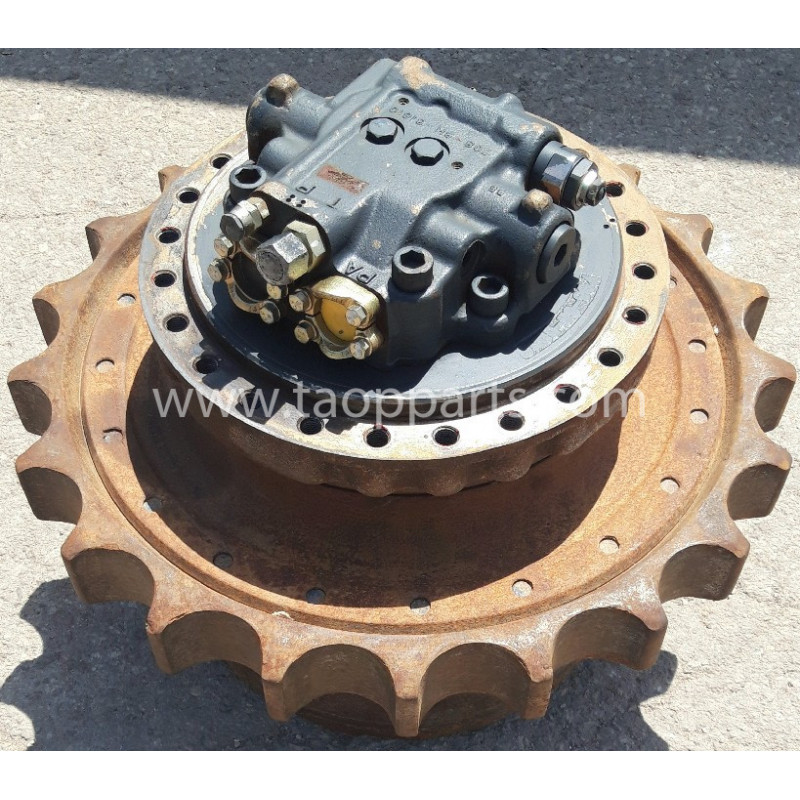 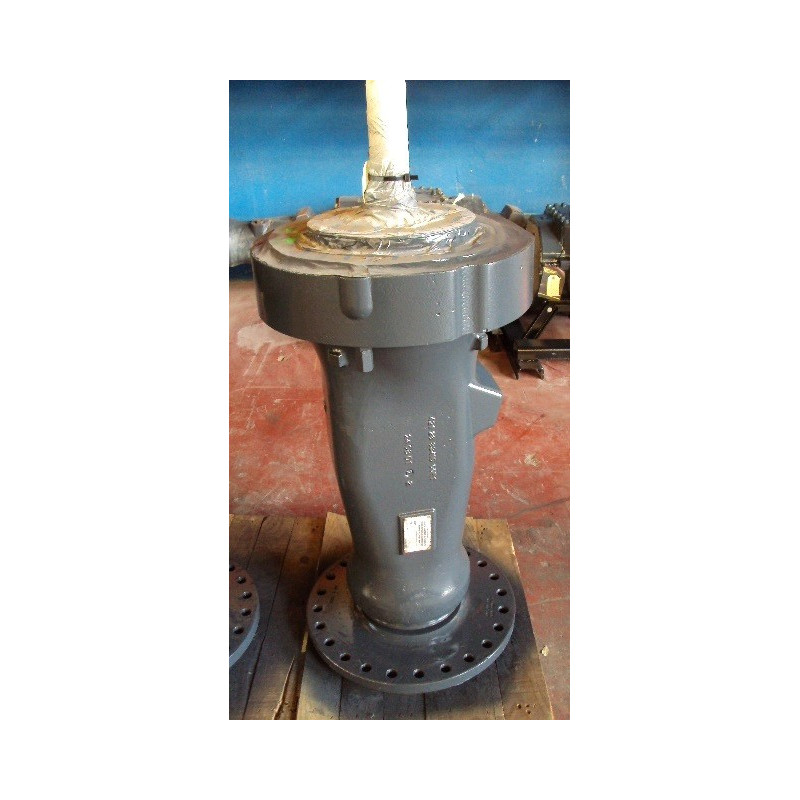 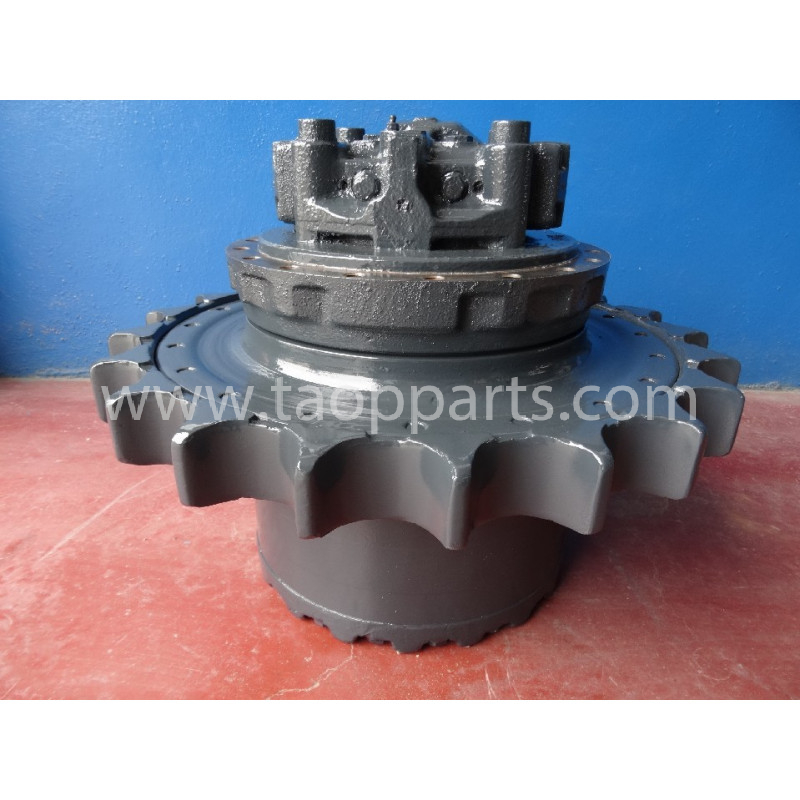 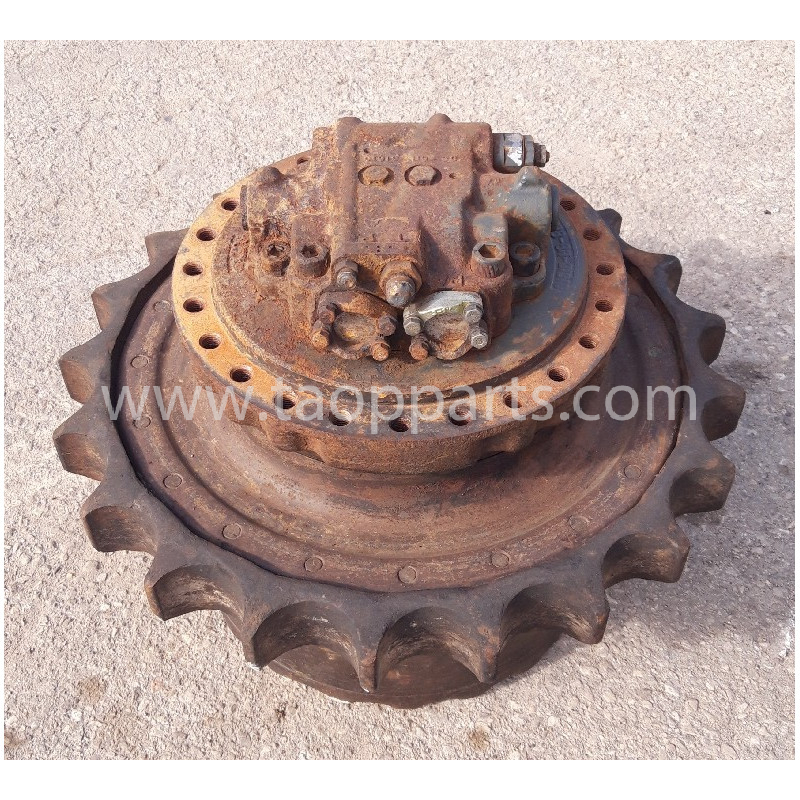 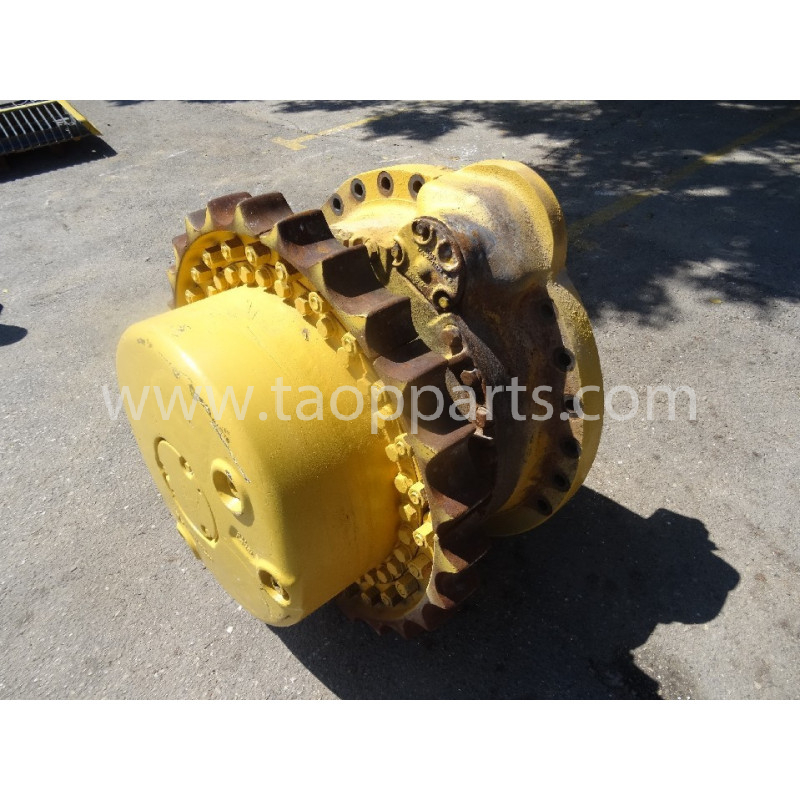 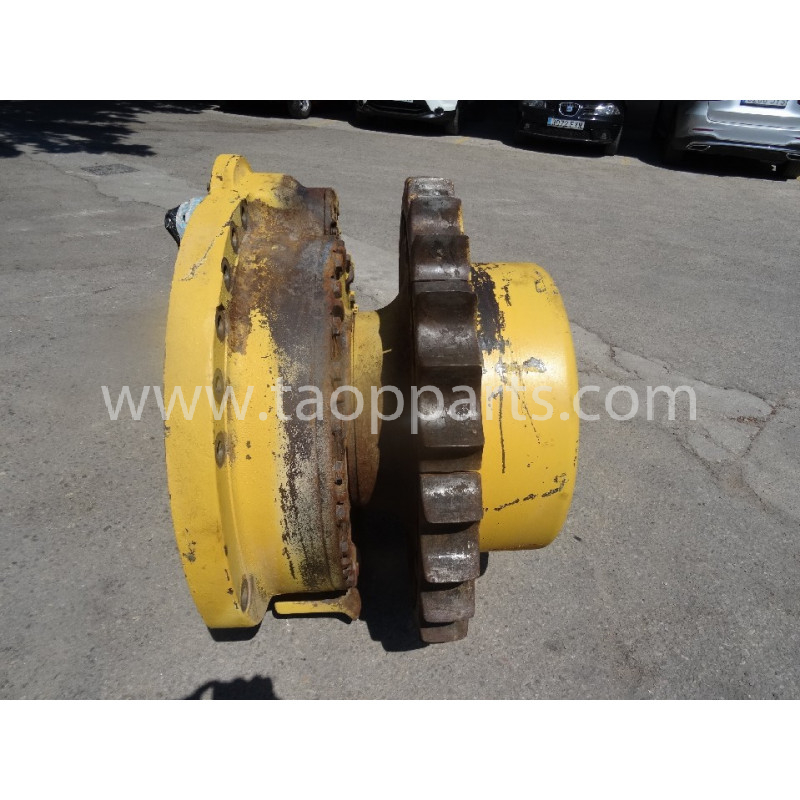 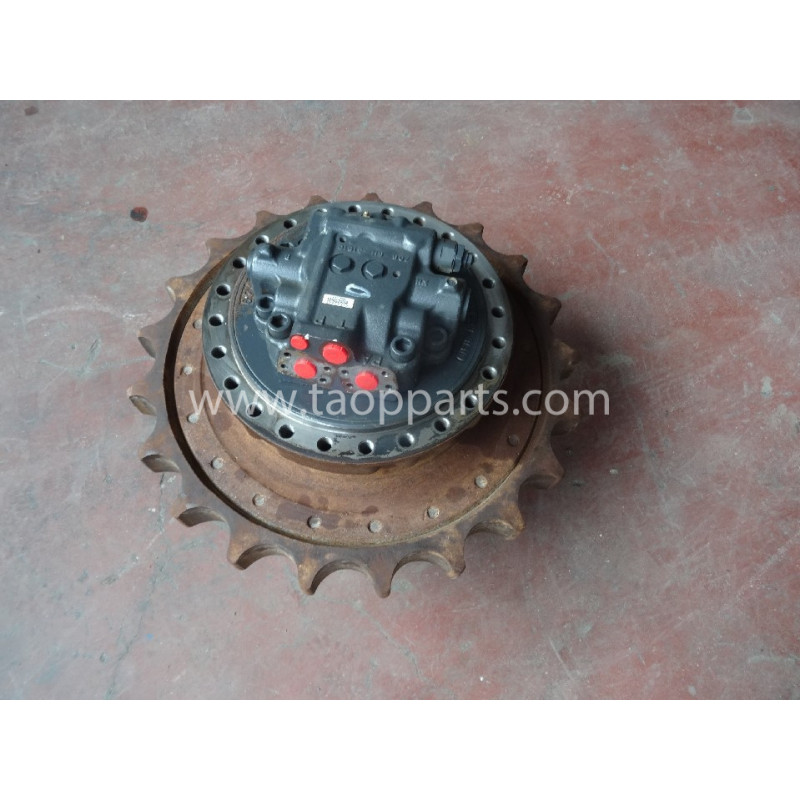 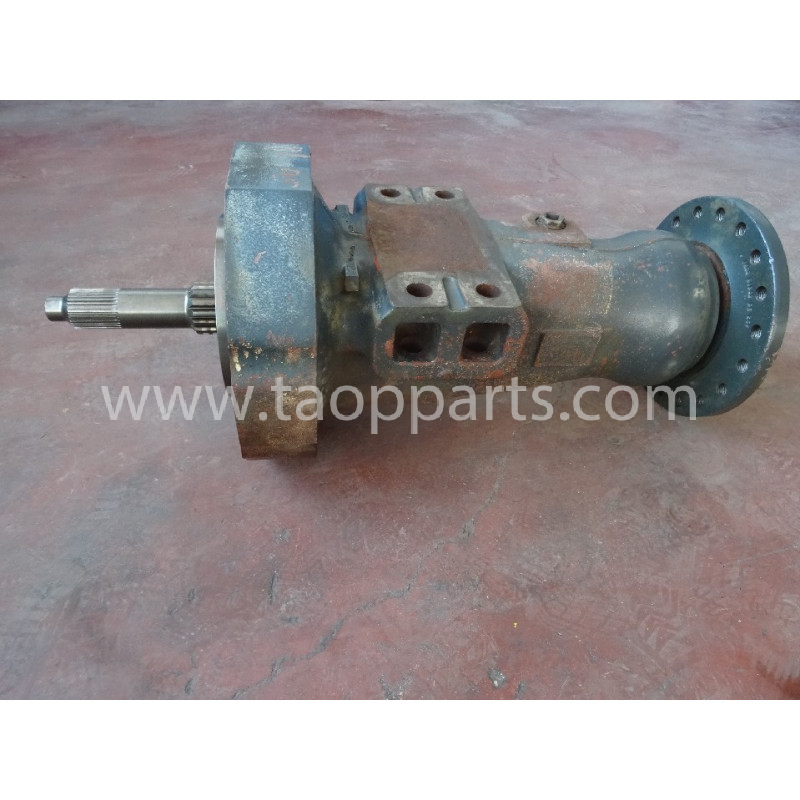 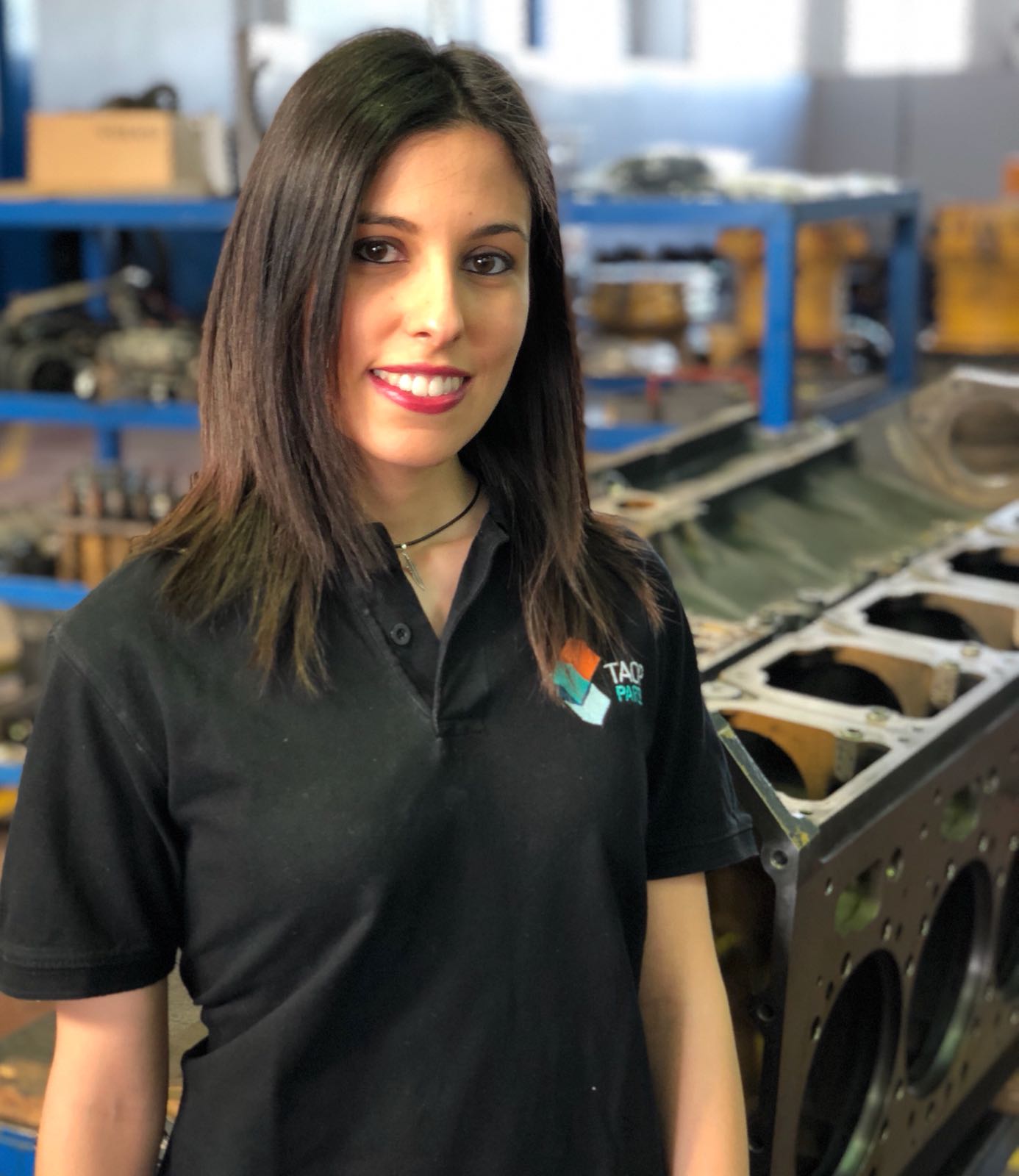